The NFL Week 11 schedule started with another underdog delivering but not on our card as we've been delayed with travel and commitments. The Titans (+3) took down the Packers 27-17 on Thursday night. Green Bay (4-7 SU/ATS) is the first team this season to clinch the Under on their season win total (10.5). The Packers are real turkey's heading into Thanksgiving and one of the biggest betting weekends of the year at the leading online sportsbooks. The Packers next two games are on the road at NFC leader Philadelphia and Chicago, where the hungry Bears will get their redemption. 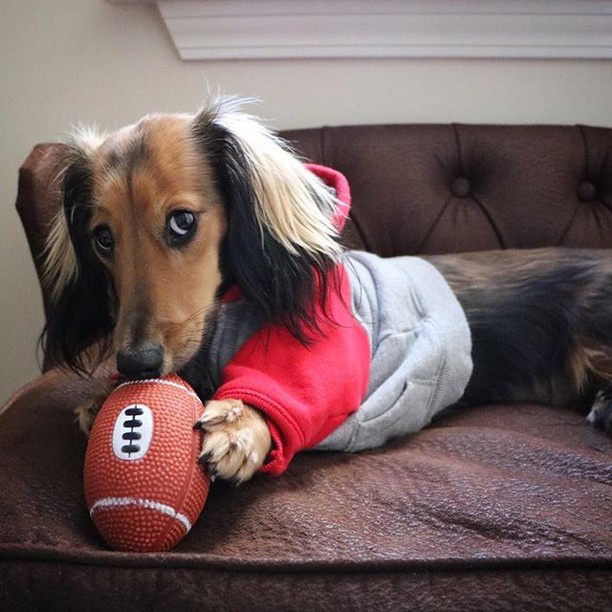 I feel like a turkey after the Week 10 underdog picks went 2-4 ATS. The outright winner on the Lions was little consolation considering underdogs went 8-6 SU and 9-5 ATS last week - we had four of the ATS losers on the card and left off winners in a week I had much exposure with many underdogs of interest. I mentioned other 'Dogs of interest that made a few bets, but didn't post them including Washington's (+11) outright win at now 1-loss Philadelphia Monday night. The Vikings was another bet I made, but so much movement of the line and uncertainty of Bills QB Josh Allen. Minnesota was behind though 27-10 before rallying for the 'Game of the Year' win and wild regulation finish in a 33-30 OT win.

So many options to consider when betting at the online sportsbooks, but perhaps the biggest benefit is reduced juice sportsbooks. What you save is what you earn as it's hard enough to beat the NFL and the 11/10 odds.

Let's see if we can continue our winning season and do better the final weeks of November with Thanksgiving straight ahead. Be sure to monitor the NFL betting lines and injury reports.

Remember too that many Bills-Browns bets in Week 11 are void, and you need to check your wagers if you placed them prior to the NFL announcement of the venue change. The snowstorm in Buffalo move the game to Ford Field in Detroit. The Bills are down to a -7.5 point favorite over the Browns. The Monday night game in Mexico City is San Francisco (-8) vs Arizona with the QB situation still up in the air for the mess of Kyler Murray and the Cardinals.

The Bears (3-7) look like they can rush for 200 yards again against the Falcon's (4-6) deficient defense that allows 6.0 yards per play (No. 31) and an average of 164 rushing YPG over their last three contests. The Bears and Falcons rank No. 29 and 30 in DVOA defense, and bottom-6 in rush defense. Bears second-year QB Justin Fields looked completely clueless at the start of the season, but now he's the most productive player the past four games and should continue his super surge of production, mostly as a runner.

Fields lead NFL quarterbacks in rushing with 749 yards this season and 7.2 yards per run. After 20 designed rushing attempts Weeks 1-6, Fields has 35 designed runs over the past four games for 270 yards and 3 TDs to go along with 15 scrambles for 197 yards and a pair of scores. 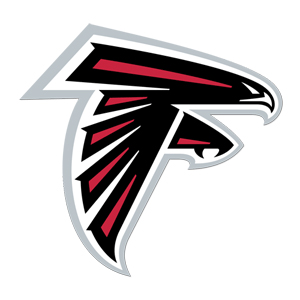 Fields is still incompetent as a passer, but should improve (?) and he does have multiple passing touchdowns in each of his past three games, which has really elevated his ceiling. The Bears lead the NFL with 7 offensive plays of 50 or more yards. Chicago has scored on 22-of-42 (52.4%) of their drives over the past four weeks (second in the NFL) during Field's takeover, and opponents have scored on 48.8% (21-of-43) of their drives against Atlanta over the past four weeks, the highest rate in the league. Atlanta is 31st in pressure rate (22.8%), 31st in completion rate (68.6%), 27th in yards allowed per attempt (7.7 Y/A), and 28th in passing points allowed per game (16.4). Fields could also have his most productive passing game as well. The Falcons are 0-2 ATS as a favorite this season and we like the Bears to win outright as a best bet.

The Vikings (8-1) are a home underdog to the Cowboys (6-3) after Dallas' defense and coach Mickey Mouse McCarthy blew a 28-14 fourth quarter lead at Green Bay in a 31-28 defeat in OT last week. The Packers rushed for 207 and passed for 208 yards against a Dallas defense that rates highly, but is showing some flaws. Not getting the best line posting late, but still playing the Vikings and a teaser addition as well. Minnesota is the only undefeated team at home (4-0), and the Vikings-Cowboys 'over', now up to 48.5 points, is a bet with even more confidence.

I'll try to add more analysis by Sunday morning, so check back for more insight, any additions and information you can bet on.