Countdown to 2022 NCAA Tournament: South and Midwest Region No. 3, 4 and 5 Seeds and Stats

FairwayJay provides insight, stats & profiles of NCAA Tournament No. 3, 4 and 5 seeds in South and Midwest Regions.

NCAA Tournament No. 3, 4 and 5 Seeds South and Midwest Region Profiles

The March Madness brackets are being filled out, and the picks and pools finalized for the 2022 NCAA Tournament. March Madness tournament betting at leading online sportsbooks is most popular for the opening weekend games with wall-to-wall basketball as teams shoot for a spot in the Sweet Sixteen.

The biggest sporting event of the year offers so many action-packed games throughout the tournament, and especially opening weekend. The top teams and seeds will be most popular picks in NCAA Tournament brackets and pools, but there are plenty of very capable teams seeded 3-6 that can challenge. Recall too that UCLA went from First Four to Final Four in last year’s 2021 NCAA Tournament as a No. 11 seed.

I've chipped in some profiles of the No. 3, 4 and 5 seeds from the East and West Regions, along with the South and Midwest below.

Also, check out the No. 1 and No. 2 seeds profiles from the East and West Regions along with the South and Midwest.

Be sure to get in and enter the Offshore Gaming Association's 2022 March Madness Bracket Challenge. Now in it's 20th year at OSGA, it's free to enter and pays out cash prizes thanks to sponsor BetAnySports.

Tennessee had 11 Quad 1 wins – second most in the country after taking out Kentucky and Texas A&M on their way to winning the SEC Tournament. The Volunteers NET ranking is 7, and they went 11-7 vs Quad 1 opponents and 5-0 vs Quad 2. 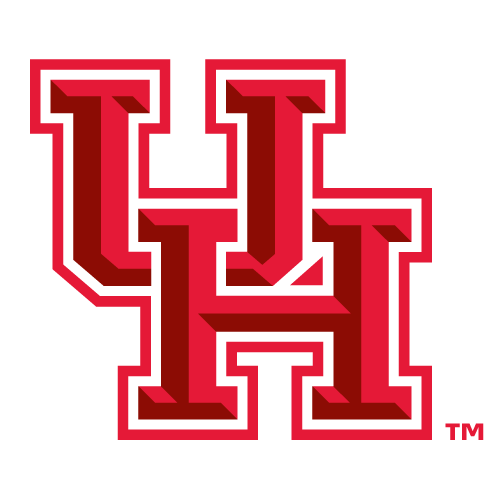 Houston has a NET ranking is 3, but the Cougars have just one Quad 1 over Memphis in the AAC Conference Tournament championship game. Houston lost to four Quad 1 opponents including one possession losses to Alabama and Wisconsin, but did go 10-1 vs Quad 2. Houston finished No. 5 in efficiency over their final 19 games after losing their league guard and scorer at the end of 2021. The Cougars scoring defense is top 5 in the country allowing 59 points per game.

Wisconsin’s NET ranking is 24, and the Badgers went 9-3 vs Quad 1 teams and 7-2 vs Quad 2. The Badgers were co-Big Ten regular season champs with a number of tight wins while ranking outside of the top 35 in Kenpom's offense and defense adjusted efficiency ratings. Wisconsin was just 1-8 ATS in their last nine games as favorite.

Providence has a NET ranking of 32, and the Friars went 5-3 vs Quad 1 opponents and 9-2 vs Quad 2. Providence won the Big East regular season title, but were blown out in the conference tournament by Creighton and lost twice to Villanova. Like Wisconsin, their analytics don’t align with their performances, but the cohesion and chemistry rises above. “The most connected group (and one of toughest) I’ve ever coached”.- Providence coach Ed Cooley

Iowa’s NET ranking is 14, and the Hawkeyes (83.8) are one of six teams in the tournament to average at least 80 points per game. Iowa won the Big Ten conference tournament, and went 4-6 vs Quad 1 opponents and 8-3 vs Quad 2. Futures betting note as Iowa has taken money and has lower odds to win the national championship or Final Four at BetOnline than higher seeds Wisconsin, Providence, UCLA, Illinois, Houston, Tennessee.

FairwayJay is a proven sports handicapper including past documented top of the leaderboard college basketball results. FairwayJay chips in additional sports betting coverage and reporting on industry news and events. Read more great insights from FairwayJay and follow him on Twitter: @FairwayJay