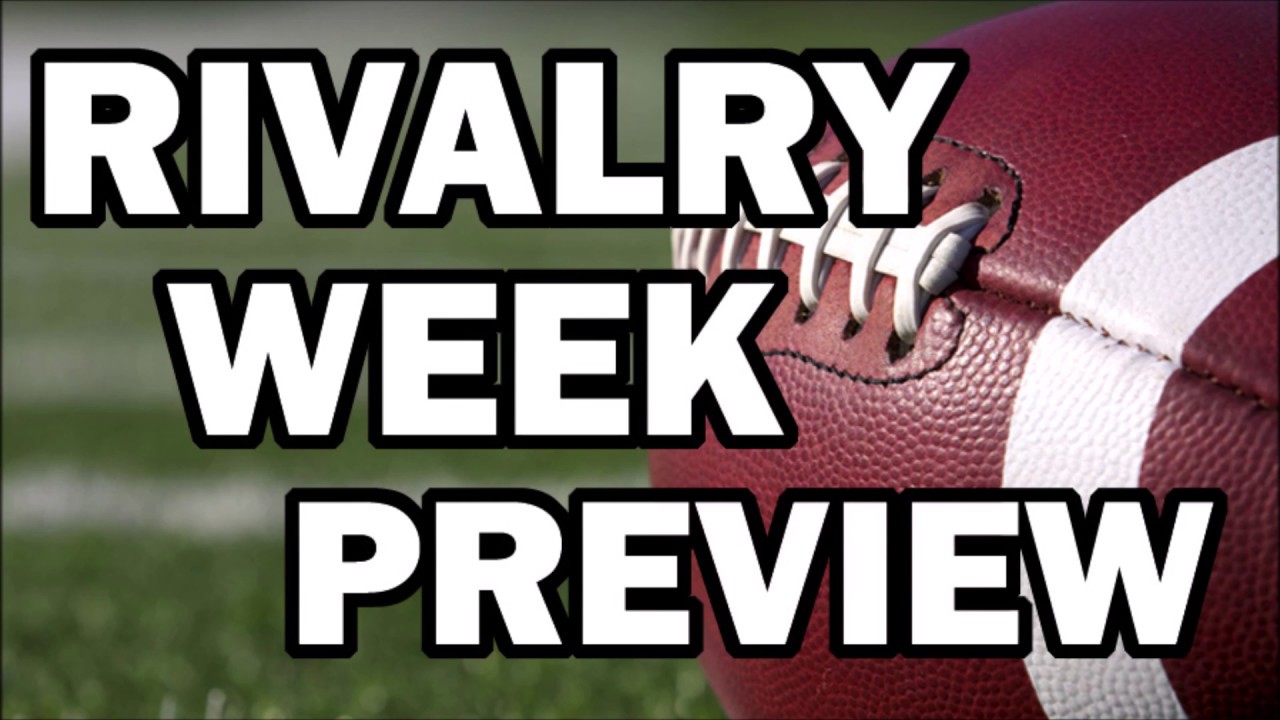 College Football Rivalry Games bring out the greatest emotions and effort. FairwayJay chips-in his insight into some of the biggest games of the year and compares the betting lines.

The biggest week of the college football season happens to be during Thanksgiving, and for that there is much to be thankful for. Some of the marquee match-ups have major implications in the College Football Playoff chase as well as securing spots in conference championship games. But these games are also the most exciting and meaningful games of the season to the players, coaches and fan bases, as rivalry games bring out the greatest emotions, energy and effort. 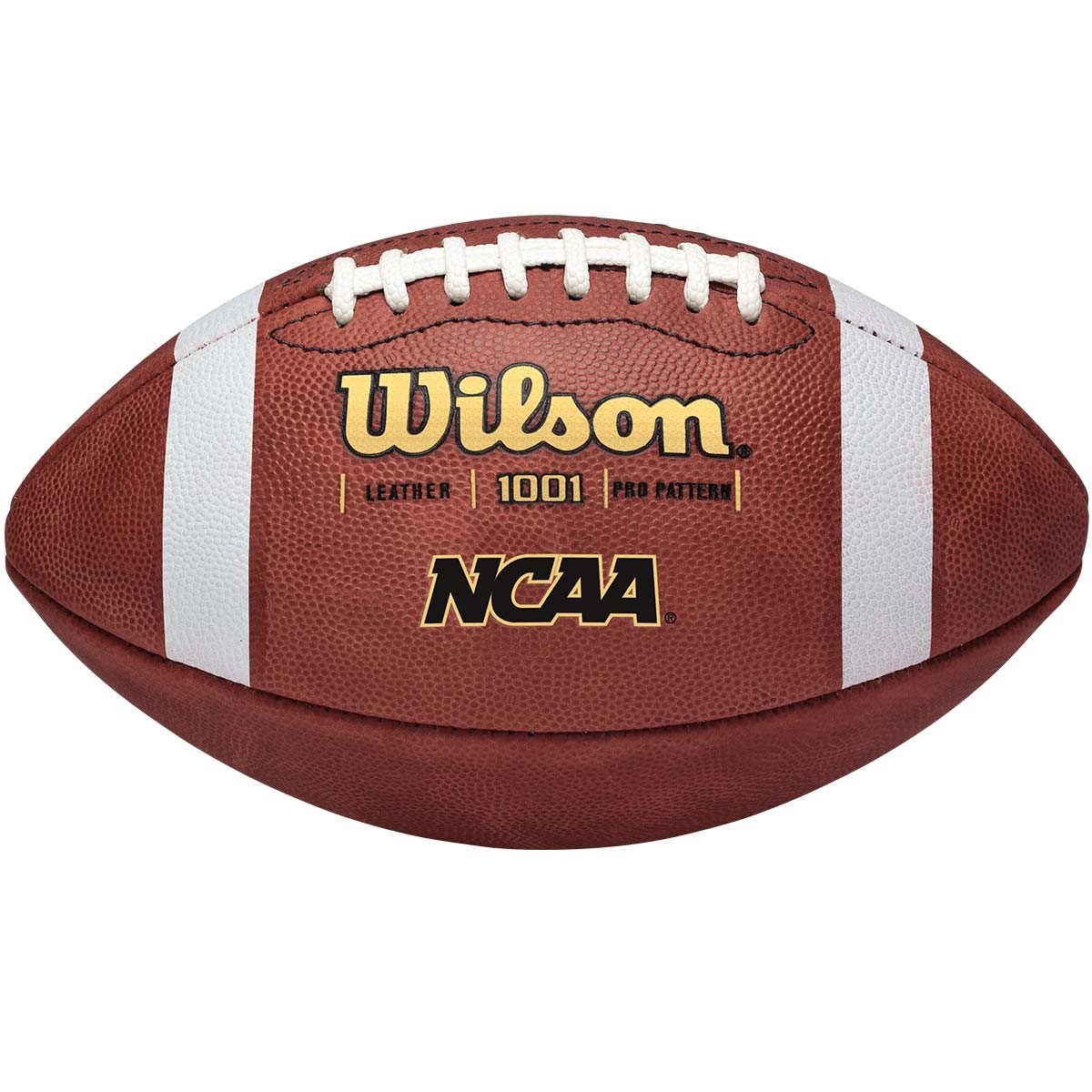 Some huge games highlight the rivalry week college football card, but many teams are not in the conference or CFB playoff championship chase. However, some teams are still playing for their 6th win to secure a potential bowl bid, while other losing teams are playing the rivalry game as their bowl game looking to stick it to their rival.

While stats and match-ups can point you towards more winners in your fundamental handicapping, it doesn’t work out that was as often in rivalry games where emotion plays a bigger part. So does the point spread, which is often inflated towards the stronger teams at this time of year and those teams with more to play for. Upsets are sweeter and sting more in rivalry games, and you may want to look at some of the recent weeks results from other rivalry games to keep your own emotions and cash in check if you feel like betting on mostly big favorites and stronger teams.

Here is the list of some of the Thanksgiving week rivalry games. I’ve even added a column to include Game of the Year lines that were posted on selected contests prior to the start of the season. That may help you see the adjustment and determine if perception is reality in terms of performance, production and point spread.

College Football Playoff Ranking indicated and * means CFB Playoff or Conference Championship game implications. Games listed in rotation order, and Preseason Game of the Year lines are from the South Point in Las Vegas. Current favorite lines are from the leading online sportsbooks consensus line as of Nov. 21.