FairwayJay takes a look at the Ohio State and Alabama National Championship College Football Game. Odds, analysis and information you can bet on.

The Ohio State Buckeyes upset the Alabama Crimson Tide 42-35 in the first ever College Football Playoff semifinal in 2014. The Buckeyes rolled up a balanced 537 yards in victory led by running back Ezekiel Elliott’s 230 rushing yards and two touchdowns. Ohio State went on to win the National Title 42-20 over Oregon with the Buckeyes also an underdog. On Monday night, Ohio State is a similar 8-point underdog, but bettors are starting to pile on Alabama a bit more and counting on a shootout at Hard Rock Stadium in Miami. FL with ESPN carrying the TV coverage at 8:00 p.m. ET on Monday, Jan. 11.

While William Hill is holding steady at Alabama -8 after opening -7.5, leading online sportsbook BetOnline is up to 'Bama -8.5 and the total has dipped down to 75.

SportsInsights free college football odds and betting data from seven leading online sportsbooks shows a fairly even betting split on the point spread with Alabama taking 54% of the bets. However, you'll see more money on the Crimson Tide and can check out the betting data and updates on William Hill's twitter feed Monday.

Despite Alabama and Ohio State averaging 48 and 42 points per game on offense this season and piling up 535 and 545 yards per game respectively, it still takes consistent scoring throughout each quarter to surpass the high posted total. Any red zone turnover, third down failures in scoring position or key stops can turn away touchdowns or potential scoring drives. Still, Alabama scored 41 points and piled on more than 560 yards against a better Georgia defense at home this season, so you know the 'Tide may be able to bury the Buckeyes if things are going their way as well. Alabama is 2-2 in the national championship games since the CFP started in 2014, but 0-4 ATS. Also, FWIW, underdogs are 6-1 ATS in the last seven national championship games.

While neither defense is as dominant as recent seasons, Alabama (12-0) and Ohio State (7-0) still allow 19 and 22 points per game and 353 and 370 yards per game. The offenses get more attention with talented NFL caliber players and first round picks in April's draft. But the speed and strength on defense is still among the best in college football despite losing some top caliber players from last season. Alabama also has a sizeable special teams advantage overall, and that is an often undervalued and overlooked area when handicapping a game.

Alabama won and covered seven straight games starting in mid October and blew out opponent after opponent with an averaging scoring margin of 38 points per game until the 52-46 SEC Championship game win over Florida. Then in the college football semifinal, the online bookmakers were ecstatic with the late touchdown and backdoor cover by Notre Dame in a 31-14 Alabama win. 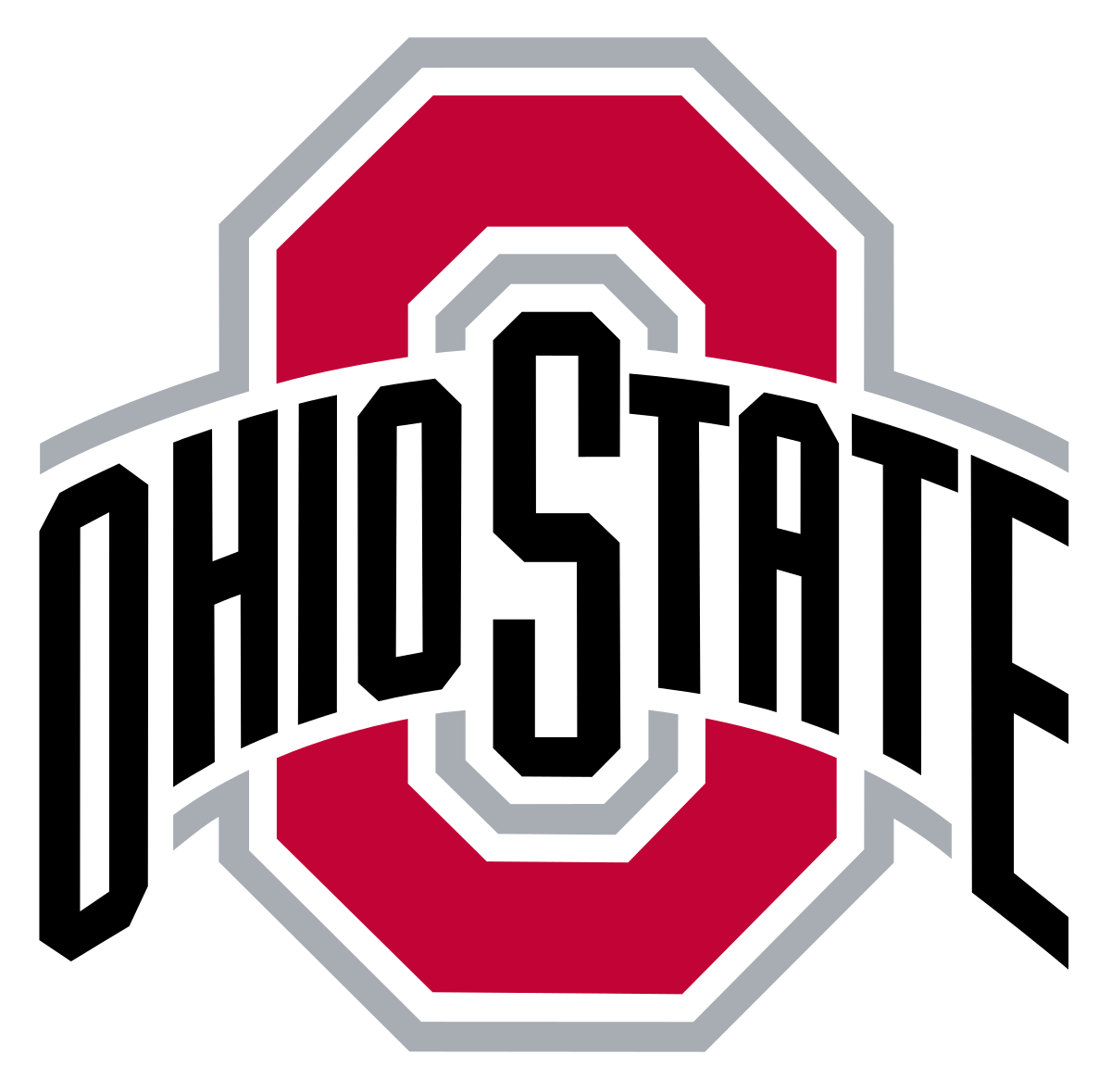 I bet Ohio State plus the points and moneyline against Clemson, and noted some reasons in my semifinals article at Forbes. Quarterback Justin Fields passed for 385 and six touchdowns in the finest performance of his career. Yet, just two weeks earlier in the Big Ten Championship, Fields poor performance included 12-for-27 passing for 114 yards and two interceptions in a 22-10 win over Northwestern. Most who watched had to be thinking, "How is this guy a top 5 pick in the NFL draft?"

I don't expect Fields to be as sharp and he's also nursing injured ribs suffered against Clemson. I suggest watching the early game and making in-play adjustments and bets based on Fields condition and play along with the production and efficiency on both sides of the ball. I am a little leery of Alabama not letting up on offense knowing they are playing an opponent that can score more. Still, I see some value on the UNDER and that's what I bet hoping that Fields takes a beating and the Buckeyes struggle more than expected. I can't make the case for super strength on either the side or total, but also have not gone into great length to dig deeper for more reasons to side with the 'Tide or Buckeyes.

If you fall for the 'tout talk' or Game of the Year spiel then you're foolish indeed. Enjoy the game, find more value in some of the proposition bets and player prop offerings and bet as interested. It's entertaining and fun to have some action and bets on the game along with props. But understand there are far more value opportunities than the excitement and high-scoring projection in the College Football National Championship game.