Many losing teams are well under the radar entering the NCAA football season and these bad teams can be of great value to the educated bettor.

Why Bettors Struggle with Betting on Bad Teams

This article takes a look at the psychology of a bettor, and analyzes some of the approaches of betting on losing or 'bad' teams. I'll be back with a follow-up article identifying some of these bad teams with insight on stats, scheduling and betting lines..

The college football season is set to kickoff in full next week, and the excitement is building. Fans can't wait to see their favorite teams on the field, and the media is building up the best teams and talking BCS playoffs before the season even begins. Handicappers are researching the teams and reviewing the rosters, returning starters, QB's, new coaches and systems while evaluating schedules, situations, stats and forecasting results. Finalizing power ratings for teams and adjusting the ratings, along with team's performance and opinions throughout the season is just part of the process.

Preseason opinions and forecasts impact betting lines, and the sports books will take less action (handle) on games involving 'bad' teams and smaller conference teams. Much of that is the function of perception, which is influenced by media and last year's results. Thus 'bad' teams and teams with losing records are not on the radar for many bettors, who much prefer to bet the best teams and marquee match-ups. I wrote about six such games and match-ups for opening Saturday, September 3 in a recent article.

One such bad team could be Hawaii (+21), who travels to Sidney, Australia for the College Football Sydney Cup versus the Cal Golden Bears in the season's first game this week. Not as many bettors follow Hawaii closely, and the Rainbow Warriors have a new coach with 15 returning starters from a 3-win team that was winless in the Mountain West Conference last season. Few expectations again this year and the 'experts' have them pegged for the basement yet again. Cal is not reloading but having to rebuild a bit from an 8-win season with new QB's and less than 10 returning starters. Clear perception versus reality of the superior team but this is a huge number to cover for Cal thousands of miles away. 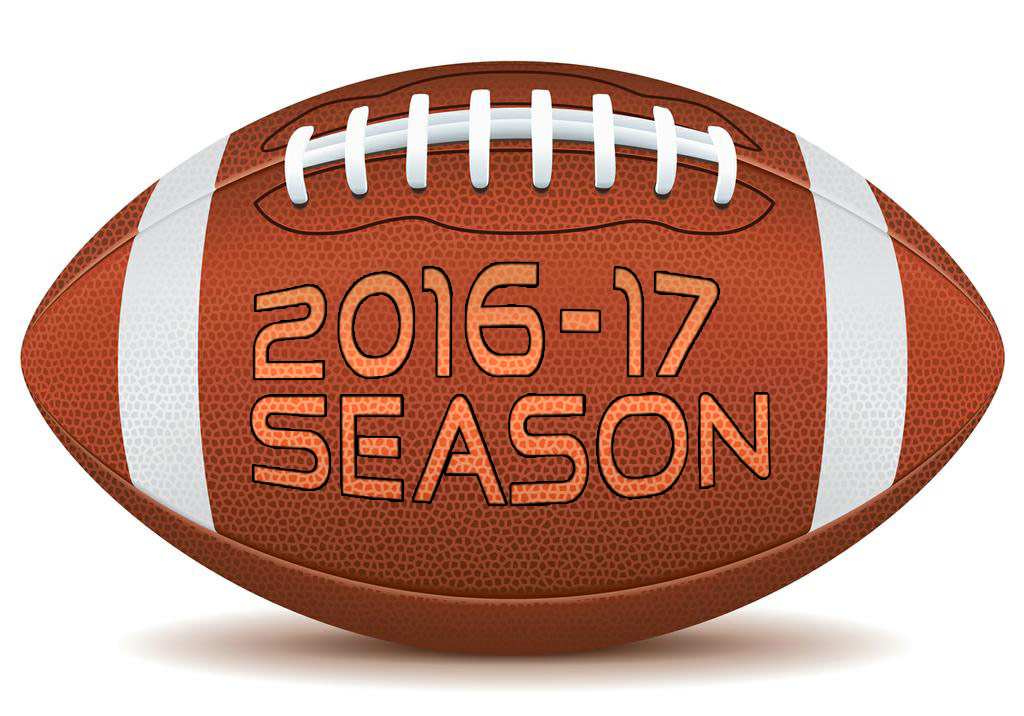 Many losing teams are well under the radar entering the NCAA football season, and forecasters have a majority of last year's losers finishing in the lower half of their conferences again. Many of these teams will be taking plenty of points and often significant underdogs early season and some throughout the year as linemakers can't get enough betting action on those bad teams and bettors bet against them more often than not

But the reality of some of these 'bad' teams is that they will improve this season, and some of them will make big gains. Many will offer plenty of value in the betting market, but too many bettors, and especially novice or recreational bettors won't see the opportunity. The stock market indicator and buy low,, sell high approach won't be part of their handicapping or betting portfolio.

Why is that? Because too many bettors can't put their money on 'bad' teams. They can't stand the thought of betting on a 'bad' team taking two touchdowns (+12-14 points) or more and having that ugly dog get their brains beaten into the turf on their way to a 30-point defeat.

What's even worse is that once a bettor (reluctantly) lines up and takes a shot (small swing and bet) on an ugly 'Dog and bad team, and they do lose in blowout fashion, it's unlikely the bettor will come back and support the ugly 'Dog again. He'll kick that team to the curb and the pain in his stomach will remind him to not eat that 'Dog food again.

Yet that ugly 'Dog will have even more value in the betting market next time out and in the upcoming games. We'll see some very big swings in the betting lines in the early part of the season with adjustments in power ratings and over-reaction to scores and results.

For those analysts that dig below the surface while scouring through stats, turnovers, game flow and recaps beyond just reviewing scores and results, the opportunities to cash in on some live 'Dogs and other ugly underdogs at inflated prices will be available week after week. Being able to further understand and identify motivation levels and a team's ability to improve will set you up for more success and big 'Dog winners when you decide to eat puppy chow again and back some of the poor  college football teams.

The teams listed below bounced back from a losing season in 2014 to win at least 6-games last year and all had a .500 or winning against the spread (ATS) record as well. So understand that the past 'losers' can provide plenty of profit and opportunities in the new NCAA football season.

A great example of a 'bad' team that made huge strides last year while remaining under the radar was the Southern Miss Golden Eagles. They improved from 3-9 to 9-5 last year and went from last to first in the West division of Conference USA to secure a spot in the Conference USA Championship Game. The Eagles were 4-32 the three years prior to last year's robust rise, and bolted out to a 5-0 ATS start on their way to a 10-2 ATS regular season.

South Florida was another great example last season, as the Bulls were picked by many to finish last in the American Athletic Conference (AAC) following a 4-win season in 2014 and just 2-wins in 2013. But the Bulls bounced back big going 8-4 during the regular season winning their last four games - three as underdog.

Good luck as you try to identify this year's improved teams and other 'bad' teams that can rise up and soar from losers to winners and profitable producers.

I'll be back with another article and update some early season 'bad' teams that are set to improve and have turnaround seasons based on some statistical parameters and proven historical performance factoring in turnovers.