Betting the Super Bowl: The Most Popular Props

A look at the three most popular props for Super Bowl LV with odds and tips.

Everybody bets on the Super Bowl and in recent years everybody bets on Super Bowl propositions or prop bets. These unique man-made bets revolve around everything from the coin toss to how many touchdowns a player will score to the final score of the game. Out of the thousands that some online sportsbooks put out, several of them are extremely popular, including MVP first player to score and will there be a score in the last 2 minutes.

Because of their popularity, sports books have adjusted their odds to enhance their chances of increasing hold on what tends to be enormous handle on these three bets. Let's take a look at how these particular wagers are shaping up for Super Bowl 55. 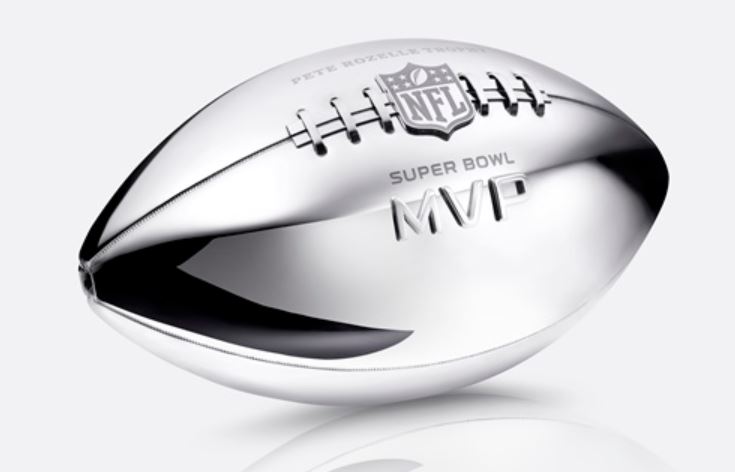 According to all of the sportsbooks we polled, "Who will be the Super Bowl MVP?" is consistently the most bet prop every year. The bets over the years have gone from favorites like Brady, Brees and Manning to longer hots like Von Miller in Super Bowl 50. In the last 20 Super Bowls a defensive player has won the MVP award just four times. As expected, the winning quarterback has taken the award 12 times, with Brady being responsible for four of those. Here are this year's favorites, with updated lines as of Super Bowl Sunday, from some top online sportsbooks.

This is always the second bet of the Super Bowl, after the length of the National Anthem. The length of the National Anthem can vary from year to year and sits between 1:57 and 2 minutes at most shops. The Star Spangles Banner will be performed by a duet this year when Eric Church and Jazmine Sullivan take the stage. The first Super Bowl national anthem duet was in Super Bowl XL, when Aaron Neville and Aretha Franklin finished the song in two minutes and eight seconds. Traditionally the duet aspect increases the overall time it take the performers to complete the Anthem. BetOnline has seen alot of action on the National Anthem prop. they told us that 64% of the bets are on over two minutes. They added, "This opened at 2:00 and was then bet down to 1:57. It's now back to the opening number, providing for solid two-way action for the book." This prop was taken down after huge movement at BetOnline and around the globe, as a video surfaced of the Anthem rehearsal taking much longer than 2 minutes. 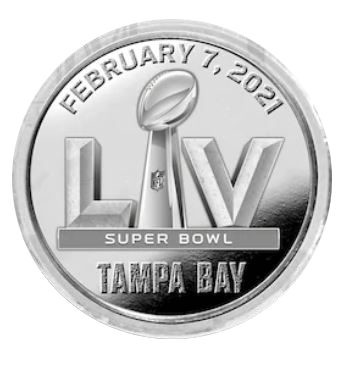 But the coin flip is really a 50-50 proposition. And sportsbooks worldwide set the line with a little vig to make a few dollars. Head (-115), Tails (-115). It's incredible that it is one of the most bet props for every single Super Bowl. But, it also kicks off the prop betting frenzy. Jazz Sports told us that part of the popularity of these two bets is the length of the Super Bowl game itself. "Historically most players are looking for props that can be graded early in the game, so the don't have to pay attention quite so much during the game." Jazz added that they see significant action on 1st First Down, 1st Quarter and 1st Completion as well. There is universal agreement that the new favorite prop among bettors is the First Touchdown Scorer prop.

Who will score the First Touchdown?

MyBookie let us know that this prop will surpass the National Anthem this year in terms of handle. And it might because of the quick road to gratification (or agony), but it is also because players can hit big and look smart early in the game. Patrick Mahomes scored the first touchdown in Super Bowl 54 with a rushing score when his odds were +2000, he's +1000 this year. Currently Tampa Bay's Mike Evans and Leonard Fournette are taking the most action for the first TD scorer. Fournette has two rushing touchdowns and a receiving score through three playoff games this year.

There are plenty of things to bet on every Super Bowl. But these props are by far the most popular at online sportsbooks worldwide. Though the Coin Toss does seem a bit silly to bet on, especially at -115, a head or tail can start the betting day off right. If not, the First Player to Score a TD can bring back that winning feeling.