FairwayJay chips in a proven and profitable NBA situation to add to your NBA handicapping arsenal.

I know it's wall to wall college basketball with the conference tournaments and March Madness on deck starting next week. But NBA betting gets overlooked a bit at this time, and right out of the All-Star break with the betting activity in the Association. I managed to get a bet down at a leading online sportsbook last night after receiving some late information from a colleague. It paid off big in the Minnesota Timberwolves (+8) road romp over the New Orleans Pelicans, 135-105.

The situation makes sense, but is an often overlooked betting opportunity because most bettors can't or won't pull the trigger on bad teams, especially when they are getting blown out recently. Bettors can't stand the thought or feeling of betting on a very bad team, and thinking how stupid they are and feel after another lopsided loss and torn up ticket.

It becomes more difficult in this situational profile since the Timberwolvers entered the game on a 0-9 SU/ATS run and the worst record in the NBA. The game had also caught my attention because I had the T'Wolves 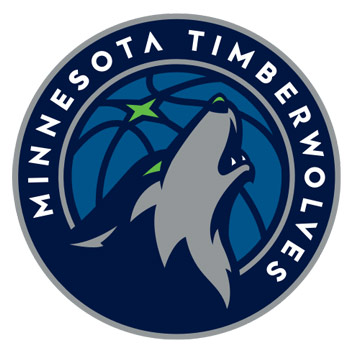 +4.5 and the OVER at Chicago in late February, and Minnesota lost in overtime, 133-126, but cashed the total. I've been playing Timberwolves games 'over' the total since hiring new coach Chris Finch in late February. Minnesota is on a 5-1 over the total run since Finch took over, and his recent 'whole new reality' comments on accountability for the post All-Star break shed some light on more offensive pace and scheme changes he's been implementing.

Finch set to work on improving pace of the offense and shot selection on that end of the floor.

"Oftentimes people confuse shooting the ball quickly with playing fast," Finch said. "We want to play with a lot of thrust to give ourselves a chance to score quickly if it's there but then striking the balance of playing into the shot clock."

The Timberwolves lead the league in field goal attempts per game averaging 92.2, including 96.6 over their last five contests.

Bad Teams Off A Pair of Blowout Losses

>So I'm chipping in this proven and profitable situation for you to tag in your NBA betting and handicapping research for future games and opportunities.

While your mind tricks and tells you to not bet on the bad teams, especially off of two recent blowout losses in which they are playing even worse, the situation offers value on the ugly underdog.

Scoring in the NBA has skyrocketed in recent seasons, and these do-little 'Dogs may look like puppy chow, but the opponents tend to play far less than their best, and also take the weaker opponent too lightly after such recent struggles by these ugly underdogs.

Here's the situation that applies since 2015, and researched through the Sports Data Query Language (SDQL) database. 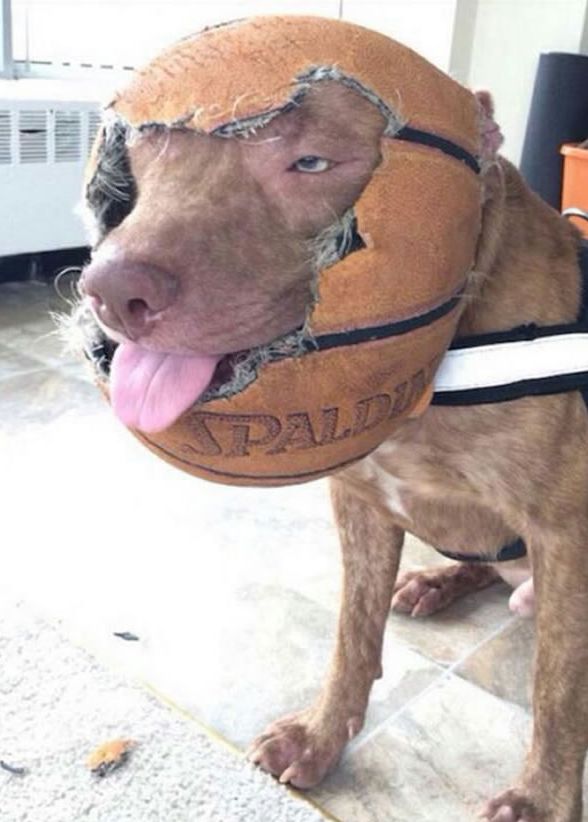 Next time you see this situation arise, be sure to dig deeper, check the injury reports and compare betting lines at online sportsbooks. See if you can get out of your comfort zone and make the uncomfortable bet on the ugly underdog.

FYI: This situation off back-to-back blowout losses of 15 or more points applied to the last place Orlando Magic in their March 1 SU loss, but ATS win, versus Dallas. The Magic have the next worse point differential in the league at -6.6, so can be considered as well. Same with the last place Houston Rockets (-5.3 scoring margin), who have now lost 14 straight games following last night's 125-105 loss at Sacramento.

That makes it seven straight point spread losses for Houston as well, and forward P.J. Tucker has had enough and will no longer play for the team. It was the Rockets second straight blowout loss by at least 15 points, and they now play back-to-back nights at Utah Friday night, with the Jazz boasting the league's best record.

The exact parameters don't apply, but are you willing to pull the trigger on Houston taking back huge points in their biggest underdog role of the season? Likely not, but I'm not either with the Rockets in much more disarray than Minnesota and also playing a Class A team with the Jazz rested for their first game out of the All-Star break. But Utah is still laying a season-high number. Check out the line when posted, and watch it rise on the Jazz.